This proposition would replace an expiring property tax levy and fund housing and housing services for people with low and very low incomes.

Why does the City of Vancouver want it?

The intent of the City of Vancouver is to increase taxation in order to sustain housing relief of low and very low income earners affected by economic and employment opportunities beyond their control.

Why should you REJECT this proposition?

Proposition 3, Affordable Housing Fund property tax levy replacement, should be rejected because an increase from an 18 cent rate over 7 years (2017-2023) to a rate of 30 cents for 10 years commencing in 2024 is unnecessary and counterproductive. That’s a whopping 66 percent increase imposed upon taxpayers! City of Vancouver government ought to be pursuing policies and programs that make residency in Vancouver affordable instead of policies and programs that aggravate affordability in this fine city.

Quoting from the city website: ‘The City of Vancouver recognizes the importance of housing to fostering a healthy and livable community.’ RCW 84.52.105 is the prescribing statute and basis for affordable housing levy funding. The city government is required to declare an existence of an emergency with respect to availability of affordable housing.

New sprawling city programs and policies are exacerbating expenses, costs, and taxation upon our tax paying residents. The city ought to eliminate such programs and policies that result in more taxation and spending. Reducing the bloating local government is the solution not higher taxation. What is the city government doing to mitigate root causes of the perceived emergency, the affordable housing crisis? Where is the commitment by the Council in Resolution No. M-4188 expressed to eradicate an affordable housing problem?

This tax Increase will create additional risks for more people to become homeless as all these property taxes are passed down to only homeowners and renters not city owned or government abated private developments. Reject the unwarranted levy increase.

Seven years ago the Affordable Housing levy passed. Homelessness and affordability are worse! This new levy expands upon that same failed approach with even higher taxes over longer periods. The city has continued giving tax breaks to rich big developers. If this passes fixed income households will pay higher taxes. Let’s try a new approach. Stop treating the symptoms and address the root causes of the high costs of housing, Vote No, reject added taxes! 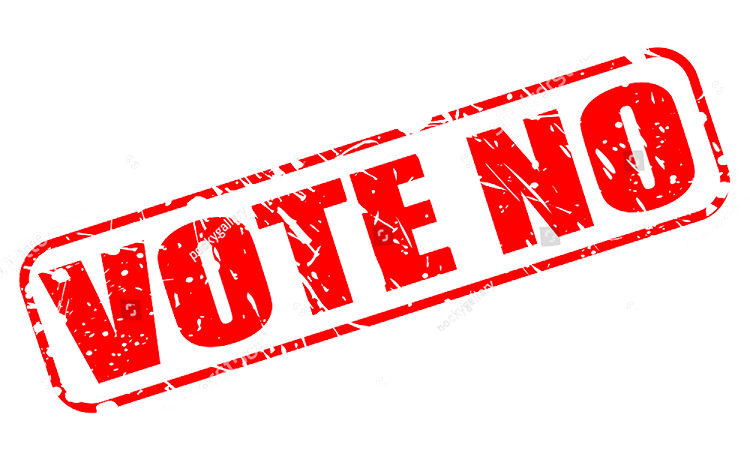